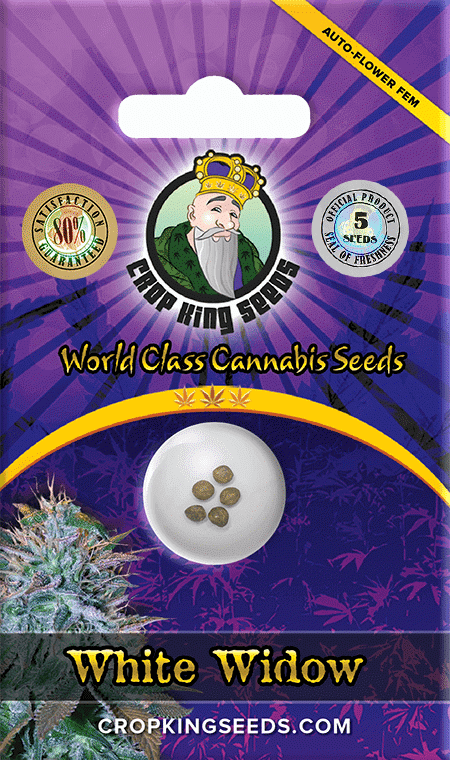 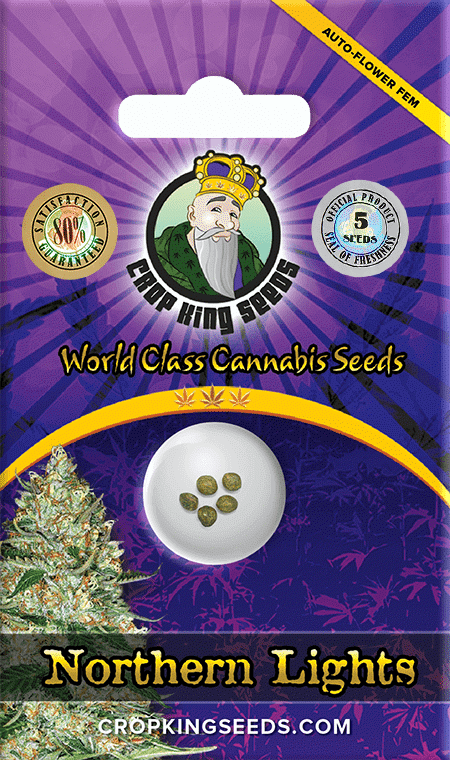 Many of us believe that growing cannabis is probably nearly impossible in the New England/Northeast area of the US, but is it really? While you do need to understand the basics of growing, such as choosing the right soil and learning to properly care for the plants, that isn’t all that you need to know. The climate is a bit different and slightly more difficult to grow in due to cooler temperatures and less time to grow, but you can still grow some very successful strains! Let’s talk about a few of those. We’ve got the five best strains that you can grow in New England.

And the Best Outdoor Strains For New England Are…

Let’s get a summary of each one of the strains.

Super Skunk is a hybrid strain of Afghani and Skunk No. 1 that was created in the 1990s. The growers wanted to breed a strain that had 60% sativa/40% indica split, and they absolutely nailed it. While the plant is extremely pungent, making some think there’s a dead something nearby, the flavor profile is nice. Super Skunk has an earthy, but sweet flavor. Super Skunk is one of the best outdoor strains because of its ability to endure cold weather and disease.

This strain is most commonly used for pain relief, and may leave the user stuck on the couch for a bit because it’s so helpful. Some users have boasted that they focus much better without their physical pain because the strain allows them to keep a clear head. This strain is one of the easiest to grow in New England because the growers won’t need to worry about changing light cycles, and the climate is pretty perfect, being warm during the day and colder at night.

The Blue Cheese Strain is another hybrid strain, derived from the original Cheese strain bred in the UK, and the Blueberry strain. This plant has a 20% sativa/80% indica split, and is immensely relaxing. Aromatically, the strain puts off a fairly distinct scent of cheese, but tastes more like that blueberry strain. You’ll get cheesy hints underneath the fruity sweetness. This is one of my favorite outdoor strains because it does a great job in colder climates and actually thrives in cold weather, which is perfect for New England!

This Blue Cheese Strain is best utilized in the evening, when one wants to relax and sleep well. It is said to make the consumer feel increasingly heavier to assist with the happiness inhaled. This strain is also resistant to mold and thrives best in cooler temperatures, just like the UK Cheese strain. If you’re a rookie grower, this strain is perfect for you to begin with since it’s so easy to cultivate outdoors.

First released in 1995, White Widow has become a mainstay on the world’s cannabis stage with its nearly perfect balance from its parent plants, the South American and South Indian strains. With a 40% sativa/60% indica split, White Widow gives the smoker a mind-blowing high through its amazing flavors of fruit and spice, even though the aroma is strongly skunky. Depending on the genetics of the strain, smoking it may taste as if you just bit into a fresh piece of fruit or if you caught a whiff of a sweet spice. This is another great choice for anyone looking for the best outdoor strains for New England because it does a great job of enduring the cold weather that the Northeast brings.

It is most commonly used for treating illnesses like depression and anxiety, or can help tremendously with chronic pain. Smoking this in the morning can give you quite the calm start to your day. White Widow is a favorite of many consumers for the insane high, but it’s also a great place to start growing. Known to be a hearty strain, White Widow is pretty resistant to bugs, mold, and cold temperatures, so not only is it a fantastic strain to use, it’s a fantastic strain to grow as well.

Durban Poison is named for where it originated: Durban, Africa. It was born there and perfected in labs in Europe to create one of the best outdoor strains for creativity and productivity. The strain runs between 80% and 100% sativa, with up to 20% indica, depending on if it has cross-bred, so generally, it’s a Sativa dominant strain. If you’re feeling lazy or have a mental block, you’re going to want Durban Poison to start your day with and get the creative juices flowing. The scent alone will draw a consumer in with the balance of sweet and spice. You’ll get flavors of vanilla, fennel, and spiced orange, while also getting the full effects of the best medicinal strain of cannabis there is.

Growers particularly like this strand because it isn’t usually genetically manipulated and grows well in the colder air of the North, however, the plants can get very large, so you may need to grow it outdoors and put in the control work to keep the plant at a manageable size. Although this might be a tough closet grow due to its size, it’s one of the best outdoor strains for the Northeast and New England!

The Northern Lights strain is said to have developed sometime after 1985 in Holland and is bred from Afghani Indica and Thai sativa to be 10% sativa/90% indica, so it’s a pretty Indica dominant strain. The smell of the strain will have you reminiscing of camping trips with the woodsy scent, but the flavor isn’t all earthen. While you will experience the earth tones in the flavor, you’ll also experience the sweet flavor that resembles candy.

The most common uses for the Northern Lights strain are for chronic pain and better sleep, so it is best consumed at night. The high is euphoric and relaxed, so you can expect to feel genuinely happy, at peace, and well-rested the next morning. Northern Lights is best grown indoors because it requires warmer climates, but it also remains small enough to be able to do so.

As you may have guessed from the name of the Northern Lights strain, this is one of the best outdoor strains to grow in New England because it thrives in cold weather and is a fan favorite in the cannabis growing industry!

Why Growing Cannabis Is Difficult For New England And The Northeast?:

Growing cannabis in New England and really the Northeast can be a difficult task mainly due to the climate. Most cannabis strains prefer warmer and humid or tropical environments, which definitely isn’t the case for the Northeast. If you’re planning on growing cannabis and use a strain that prefers a warm climate, any snow or cold weather will either kill the grow or reduce its production potential. That’s why it’s so important to focus on outdoor strains that do better in colder weather and can survive and thrive in these types of climates.

Along with this, New England tends to get more rain than other climates, which some outdoor strains aren’t accustomed to. This makes it important to focus on strains that are accepting of higher amounts of rain and won’t interfere with their growth cycle.

If you’re a new grower and you’re searching for a plant that will be easy to cultivate, yield good supply, and teach you more about growing, you could select any of the five we’ve discussed. All of the outdoor strains except for the Durban Poison are auto-flowering, meaning that they sprout quickly and grow without needing too much interference from the grower. Whether you’re growing for commercial sale, or personal use, you can count on Super Skunk, Blue Cheese, White Widow, Durban Poison, or Northern Lights to handle all of your needs. Happy growing! Thankfully this list is also similar to strains to grow in Vermont, New York or Maine, so you can take some of our choices for those climates as well!